Listen to Drew Kid’s new single entitled "Dikos Groove" below -- a theme song that he wrote for his younger brother Cody aka Diko off the forthcoming album, "Rebirth".
Album Release Date: Nov. 1st. 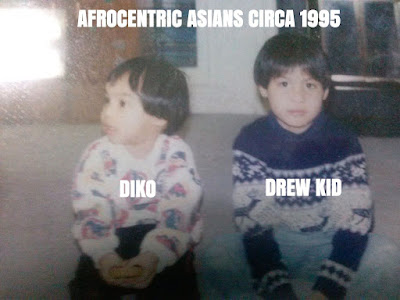 "Diko's Groove is a theme I wrote for my multi-instrumentalist younger brother, Cody. Despite our individual styles, one genre of music we always see eye-to-eye on is funk. We were brought up in a household of The Beatles and Frank Sinatra but the world of funk, or fOnk, rather, is something we discovered together. (It can't be fOnk without the 'O'.) You can probably figure out whose music we've jammed on the most by listening to this song. I always tell folks, I usually can't fully realize the groove ideas I hear in my head until I've ran it by Cody. Without him around to jam with on drums, bass, or guitar, sometimes my writing gets limited. A lot of what is heard on this album was made possible by his artistry and I love him very dearly for always being willing to collaborate. Cody is also probably the most hilarious person in my world and I owe my sanity to him. Hahaha..." - Drew Kid 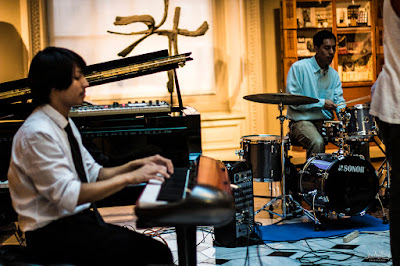